Learn the lesson of centre-weighted leadership 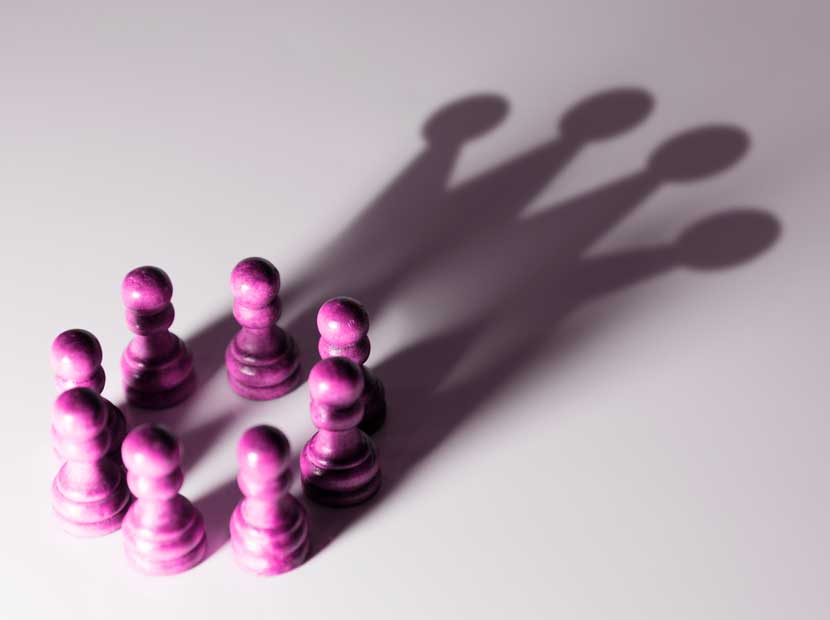 The last few weeks have provided opportunity for us to reflect on how we’ve performed as a business during the pandemic. A common feature across the group is how we’ve focused even more on business outcomes rather than processes and tasks. To this end, our inherent structure and leadership style has allowed significant agility to respond to unforeseen events due to its cell-based, flat organisational structure where control resides both at the core and the edge. This shared and distributed autonomy, and extended ecosystem of partners, vendors and collaborators, has enabled us to pivot, react, redeploy and deliver in extraordinary ways with amazing stories. I wanted to share this experience to see if this is something that resonates with others and understand is this going to be a universal trend or just a short-term shift in the way firms organise themselves for the next normal?

It all started when the virus hit Italy. Within days, a nationwide emergency had been declared. The only effective way to respond was to support our local management team to make quick decisions, rather than getting in their way.

Our Italian team saw what was happening, came up with the bare bones of a plan and went with it. Protections were in place within hours, staff were given clear instructions what to do according to their roles (customer facing, finance sales support teams, logistics, etc) and personal circumstances. Nobody asked for approval from the global mothership or wasted time waiting for a ‘perfect’ strategy to be passed down from on high. They had complete autonomy to safeguard people and meet the needs of customers and partners – whatever that took. We just did whatever we could to support them. The fact that our Italy team hit 89% of their number during this period is truly astonishing and a credit to their hard work and agility.

A lot of received wisdom has been found wanting in the wake of the pandemic crisis, and the concept of top-down leadership is a case in point. Theory has met reality and discovered that chains of command are disabling rather than enabling; that the executive team shouldn’t be the crisis management team; that mountains can be moved when you remove the paralysis that many leadership structures create.

Over the last 3 months, businesses that have witnessed themselves making faster decisions are wondering why things ever used to take so long. Collaboration technology and other consumable IT services have helped (imagine if this hit 20 years ago!) but doesn’t account for even half the velocity we’ve seen. Mostly, it’s about leadership playing a different role on a different scale; a rejection of static hierarchies and a new embrace of flatter, more dynamic organisations. More adaptive, more iterative – powered by people better enabled to create value, be different and go fast.

Businesses are networks, and the old IT networks once operated on a hierarchical basis. That got ditched because networks had no resilience; once you’d lost the ‘brain’ all the dumb terminals stopped working. I’m not arguing for a complete reversal of this model for organisations – where everybody is empowered to do whatever they like – because that is equally dangerous. Perpetual individual autonomy harnesses endeavour but risks losing out on consistency, accountability and peak performance.

The answer lies in the middle, as a hybrid between the two. Rather than top-down or bottom-up, leadership should be centre-weighted.

Centre-weighted leadership allows the ‘network’ of the business to operate continuously, even when the brain is dislocated. It relies on the interlinking connectivity of intelligent nodes in a flat, rather than hierarchical, architecture. Think serverless computing or IoT. These are still highly controllable and programmable, just not dependent upon centralised command and control. If one node goes down, the next takes over. And, like any other ecosystem, the bigger and stronger the links the more agile and adaptable it performs, with resources provisioned on demand. The whole thing is self-learning, constantly iterating and always improving.

Good leadership isn’t telling teams what to do, it’s empowering them to achieve great outcomes. It isn’t about justifying existence or taking credit for wider accomplishments, but championing risk-taking and bold decisions and showing guidance where needed. Should they fail, it’s a case of encouraging them to learn, regenerate and go again. 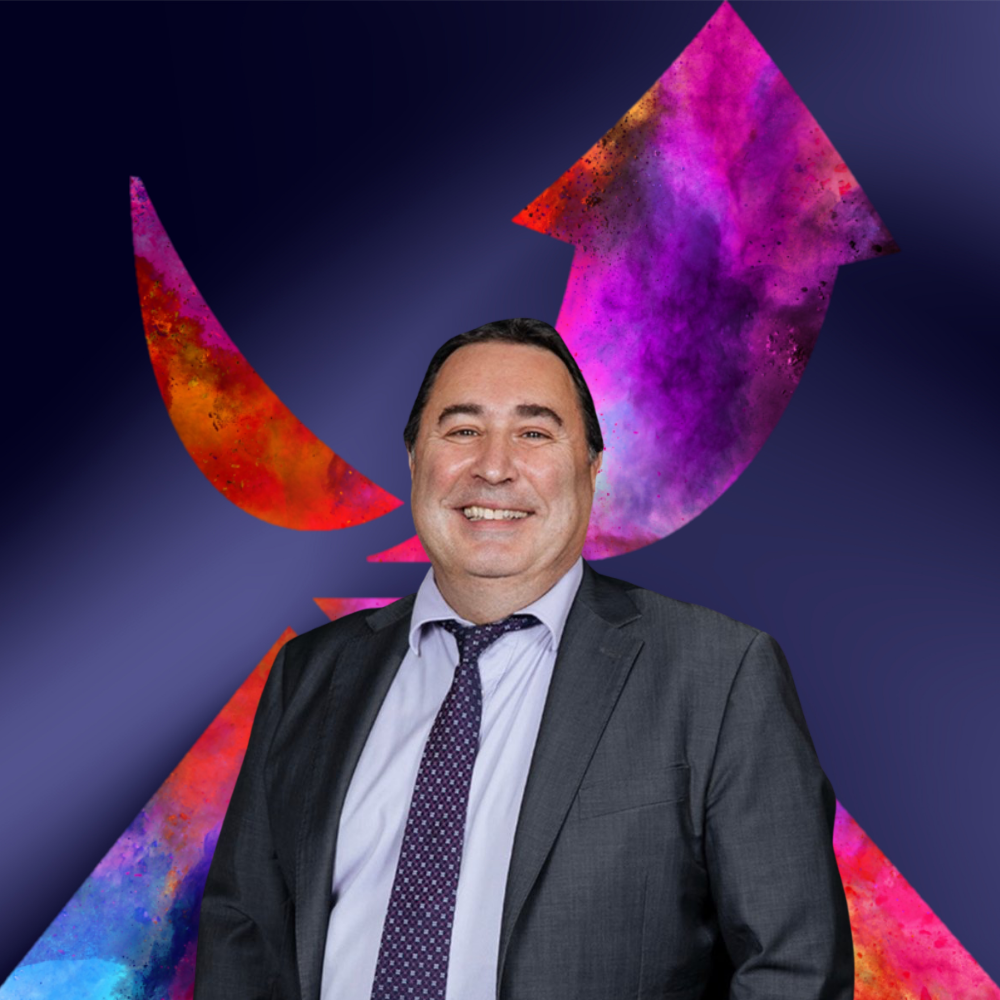 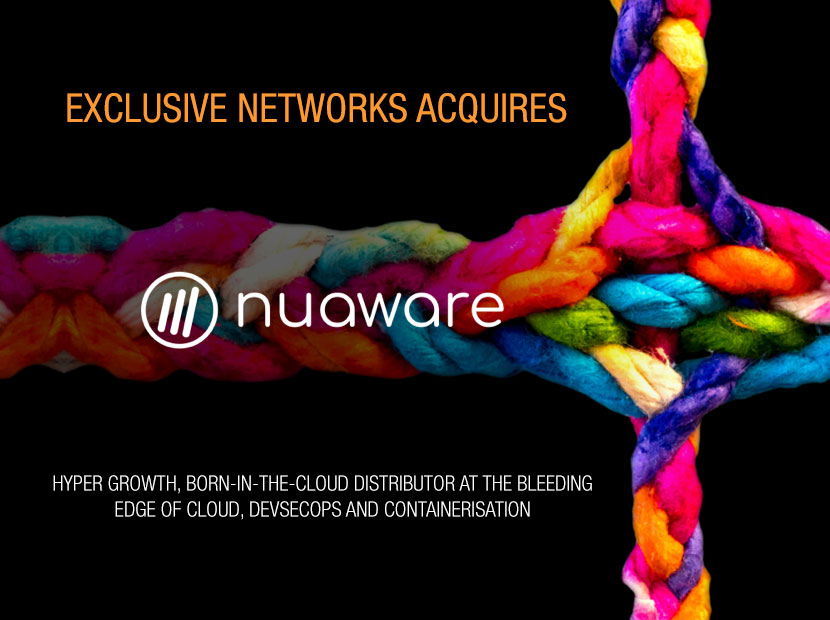