Hybrid and multi-Cloud – Blurring Lines Between Private and Public Clouds

To tame complexity of hybrid and multi-cloud IT operations, new technologies aim to seamlessly translocate applications and data when business needs shift.

FRAME: All you need to run software is a browser

BEAM: Automated decisions save the most cost

What problem is the solution solving?
In the era of hybrid cloud, traditional 3-tier infrastructure can no longer keep up with IT needs. It’s complex, unwieldy, doesn’t provide a firm foundation for DevOps, and can’t scale with the magnitude it used to. Instead, HCI is the infrastructure of choice for companies that want to stay competitive and ensure their datacentres are Cloud ready.

Key product features
• HCI converges the entire datacentre stack, including compute, storage, storage networking, and virtualization.
• Complex and expensive legacy infrastructure is replaced by a distributed platform running on industry-standard commodity servers that enables enterprises to size their workloads precisely and to scale flexibly as needed.
• Each server, also known as a node, includes x86 processors with SSDs and HDDs.
• Software running on each node distributes all operating functions across the cluster for superior performance and resilience.
• Hardware platform configurations are available to fit any workload by independently scaling the various resources (CPU, RAM, and Storage) and can be provisioned with or without GPU for graphics acceleration.

Key benefits
• Turnkey Infrastructure – Integrated server, storage, networking, and virtualization resources along with end-to-end systems management and operations management capabilities.
• Fast Deployment – Deploy infrastructure in minutes, so IT teams can elevate their focus to the applications and services powering the business.
• 100% Software-Driven – Supports a wide variety of different hardware platforms – including three of the four most popular server platforms in the world.
• Freedom of Choice – Use built-in virtualization or bring your preferred hypervisor and deploy on a wide selection of server vendors or buy a pre-integrated appliance from an OEM.
• Superior Performance and Resilience – Nutanix hyperconverged software running on each node distributes all operating functions across the cluster.
• Unprecedented Flexibility – A single cluster can have unlimited nodes, with node types having differing amounts of storage, CPU, and memory resources, so you can run multiple workloads with maximum efficiency. 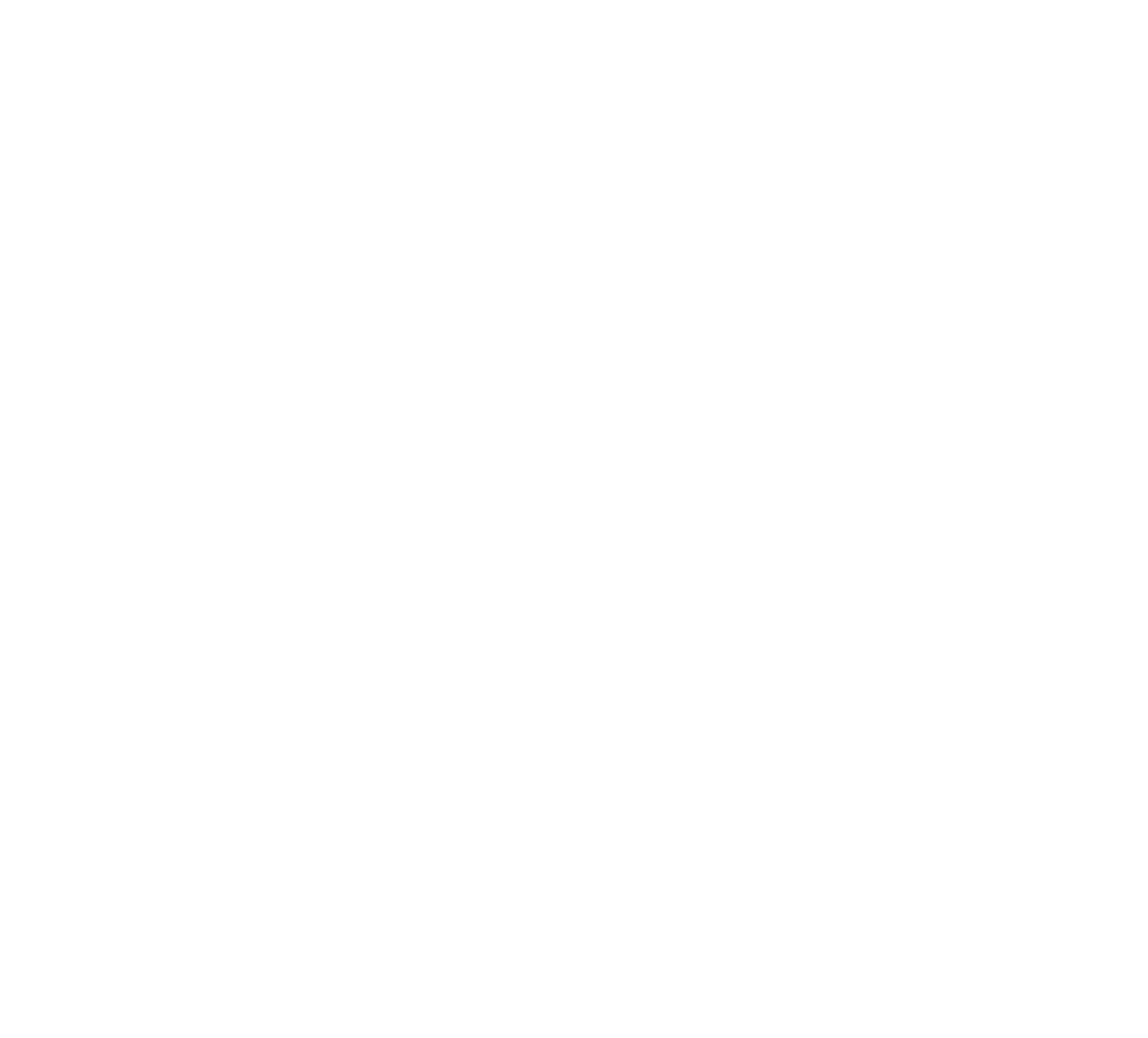 Fully integrated into the Nutanix private cloud solution and Nutanix AHV virtualisation, Nutanix Flow differs from traditional perimeter firewalls by allowing network policy to be attached to VMs and applications, rather than specific network segments (e.g., VLANS) or identifiers (IP addresses). Through centralised management from Prism, policies are auto-updated throughout the VM lifecycle, removing the burdens of change management.

Find out more about Flow

Allows you to run any software in any browser 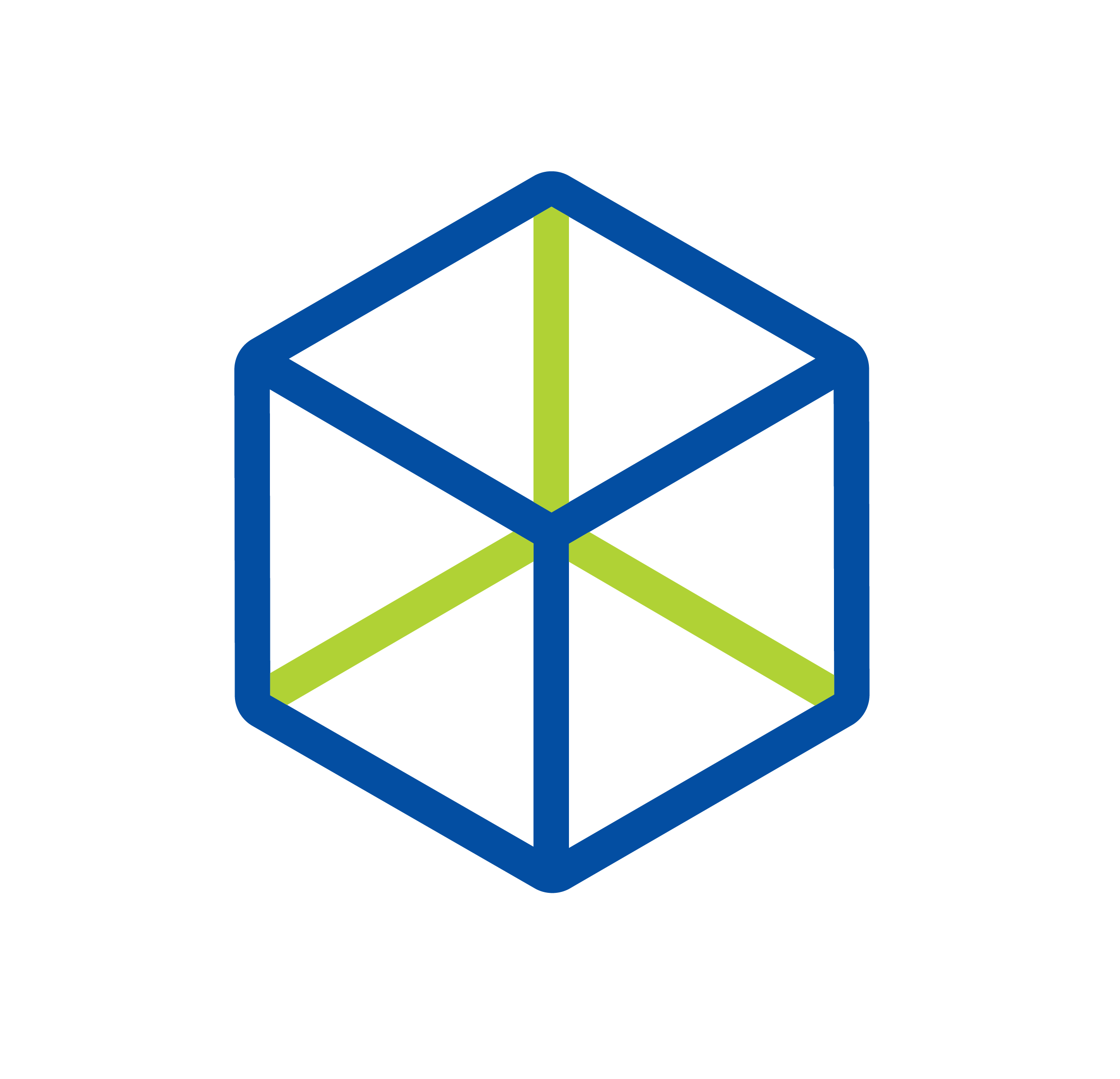 Frame is the only global, infrastructure-independent platform that allows you to easily roll out apps and desktops. Nutanix Xi Frame is a cloud-hosted Desktop-as-a-service (DaaS) that empowers any organization to deliver and manage their desktops via a single console for seamless control and administration, providing a true hybrid experience.

Find out more about Xi Frame 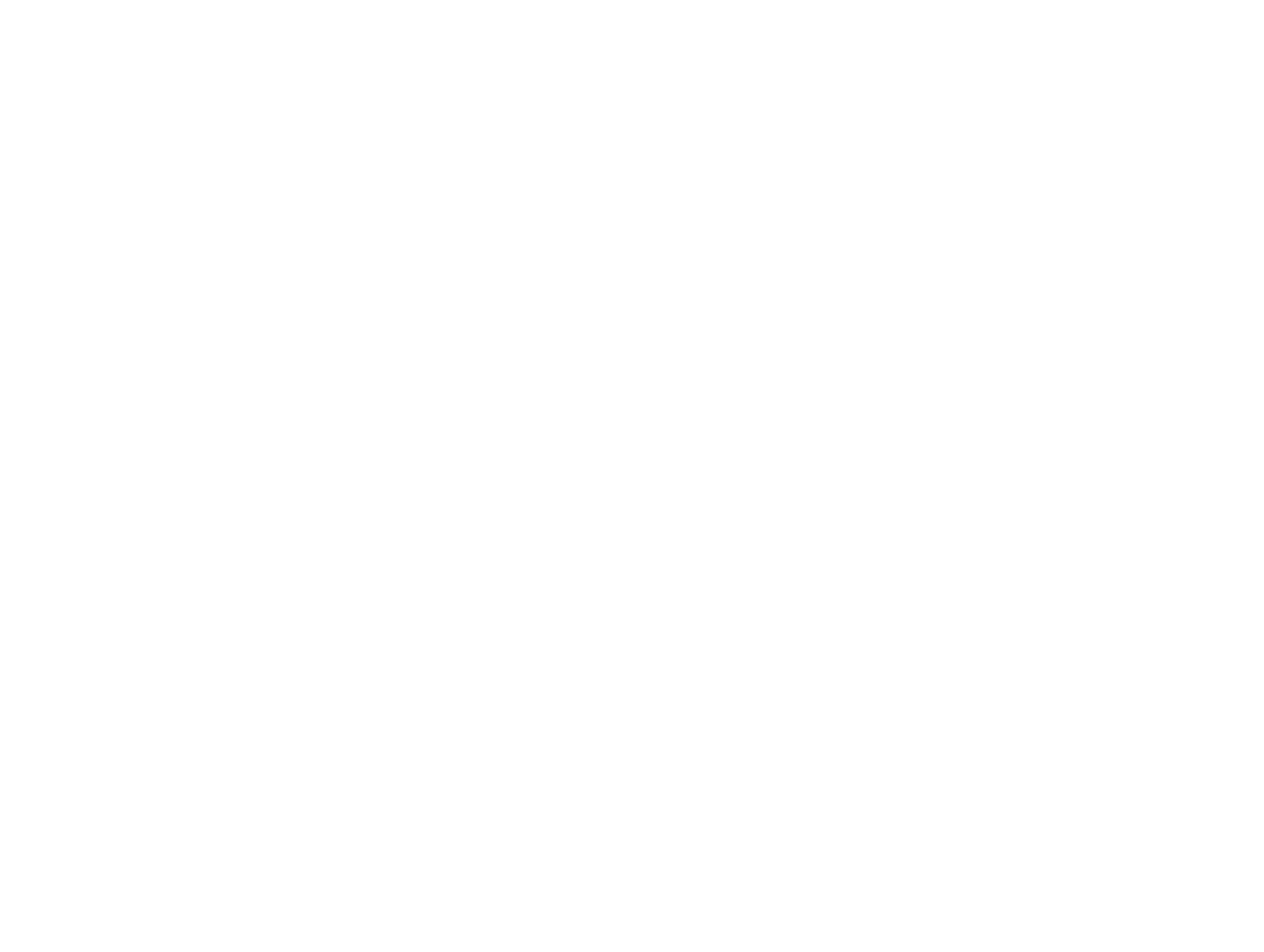 Find out more about Beam

Nutanix and Palo Alto Networks work together to enable organisations to segment, manage and secure VMs and data flow across a hybrid cloud environment, reducing the security threat both at the perimeter and within the internal network.

A purpose-built and integrated solution for data backup, restore, and long-term retention across a Nutanix hybrid cloud environment. Eliminates the cost and overheads of standalone data protection systems while providing visibility and actionable insights across your primary and backup environments.

Get your campaign in a box now!!