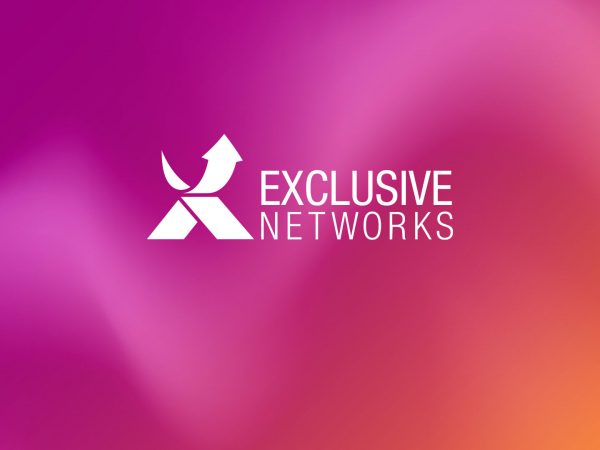 Over 300 participants from the vendor and partner community joined Exclusive Networks for its annual Charity Football Tournament on 17 May, confirming the company’s close ties and committed relationships across the Channel.

“Exclusive Networks are a family from the top to the bottom. It was humbling to see so many turn out to take part today and support two charities that mean so much to me,” said Blackburn. “They do tremendous work and I know that the £40,000 raised on the day will make a huge difference as they continue ground-breaking research and the development of life-saving treatments.”

The event also provided attendees with an invaluable opportunity to network within the extended Exclusive Networks family.

Imperva regional Vice President of Sales, Spencer Young, was there to show the firm’s support following a decade-long relationship with Exclusive Networks built around “shared accountability and constant communication”.

“People love working for Exclusive and they work there a long time. They hire quality people, they train them well, they have a great culture and our cultures seem to match at a human level because they build the relationships based on mutual trust,” he said. “Because we have shared goals and shared outcomes, we’re never working against each other in any business context: it just works.”

Fortinet’s Director of Channel and Commercial Sales UK, David Park, explained that the security vendor has seen the event grow from its inception three years ago, when 16 teams raised £15,000, to today’s 28-team tournament.

He said the day highlighted “the true culture and nature of Exclusive Networks”.

“The good thing about Exclusive is that because we have quite a symbiotic relationship, if we need to increase the resource or the focus to a particular area of the business, then you know Exclusive Networks has the flexibility and the adaptability to be able to address that,” Park revealed. “We need an organisation which is nimble enough but still has the size and footprint that they do to be able to cover that broad spectrum of partners.”

Andy Stevens, Managing Director and Founder of Nouveau Solutions, said that the day was a great opportunity not only to network with others but to improve relationships internally amongst his team.

“We have someone from Exclusive in at least every week in our office to sit down with us and they know everybody. It’s different to dealing with one of the other mainstream players where it’s all very rigid,” he argued. “I find I can go to Exclusive Networks UK MD Graham Jones and have a discussion about something, and it’s all one-to-one, because we have that trusted relationship.”

Exclusive Networks has been humbled by the commitment of its employees, partners, vendors and their friends and families, who raised £31,250, even before the football tournament.

Some competed in gruelling Tough Mudder and Pretty Mudder events, while others took part in the London Marathon and London Big Half Marathon in baking sunshine. Others pitted their wits against each other in charity quiz nights, or played 72 holes of sponsored golf.

Exclusive Networks also extends its thanks to the incredible staff at the Farnborough Football Club.

Participants and spectators on the day shared their photos and experiences using the #EXNFooty hashtag. 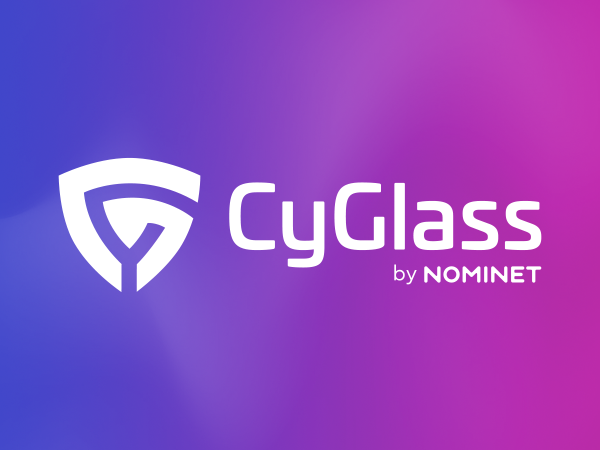 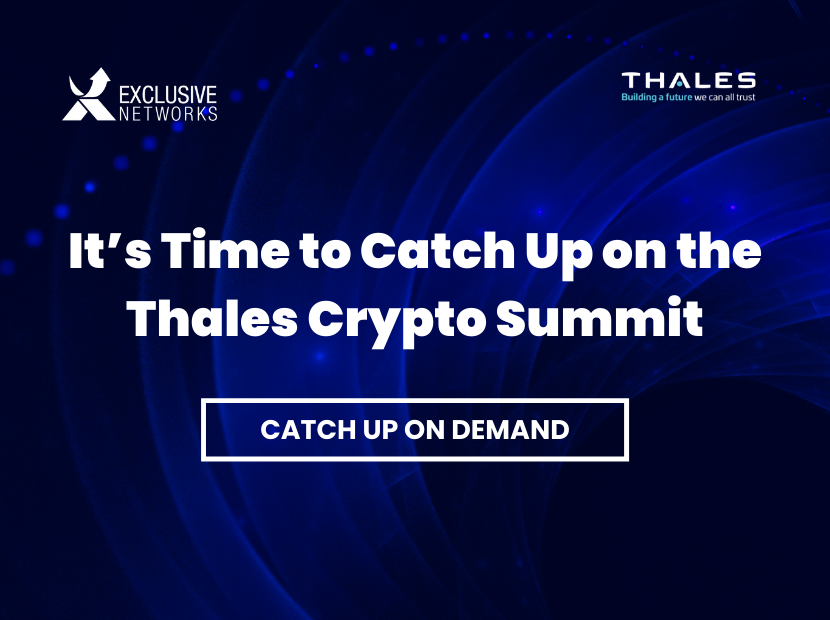 It’s time to catch up on the Thales Crypto Summit

The past year has presented significant data security challenges when it comes to compliance, […]