As the first vials of COVID-19 vaccines were disseminated in December, Imperva Research Labs monitored an astounding 51% increase in web application attacks on healthcare targets.

Imperva data shows the healthcare industry experienced 187 million attacks per month globally, on average, or roughly 498 attacks per organization each month. That’s a 10% increase year-over-year, and it underscores the growing vulnerability of web applications for healthcare organizations — many of which are still struggling to manage the demands of the on-going global pandemic.

While this latest threat intelligence paints a grim picture, there are actions healthcare organizations can take today to protect themselves.

Read Terry Ray’s full blog here and contact your local Exclusive Networks Manager to find out more about how Imperva can help organizations protect their data and all paths to it.

As the first vials of COVID-19 vaccines were disseminated in December, Imperva Research Labs […] 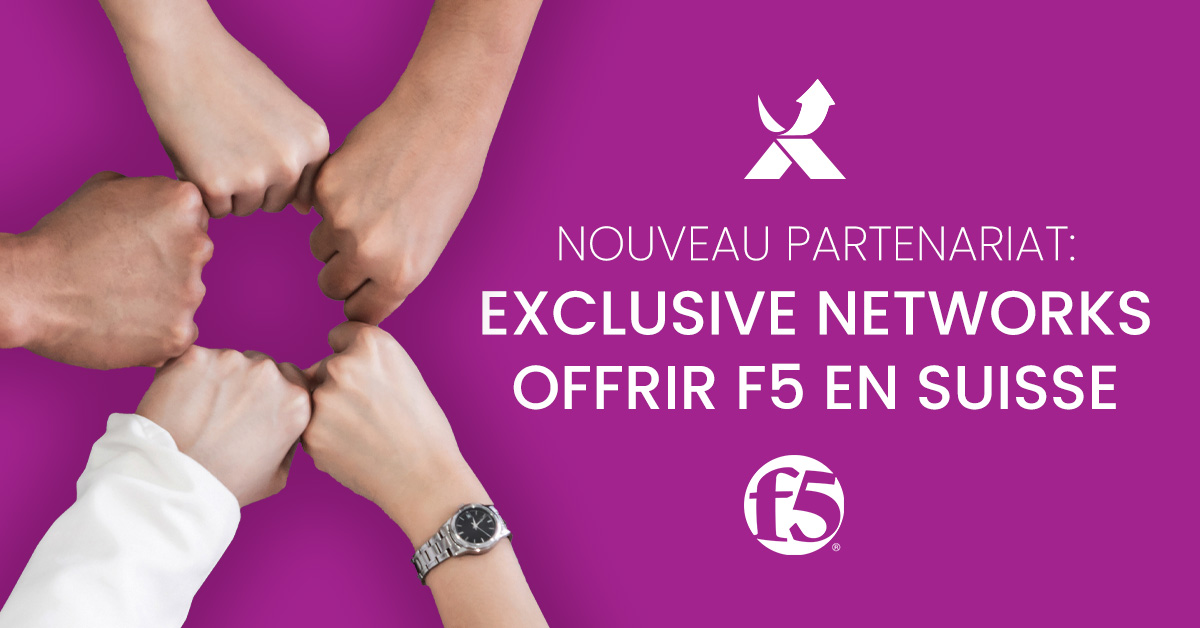