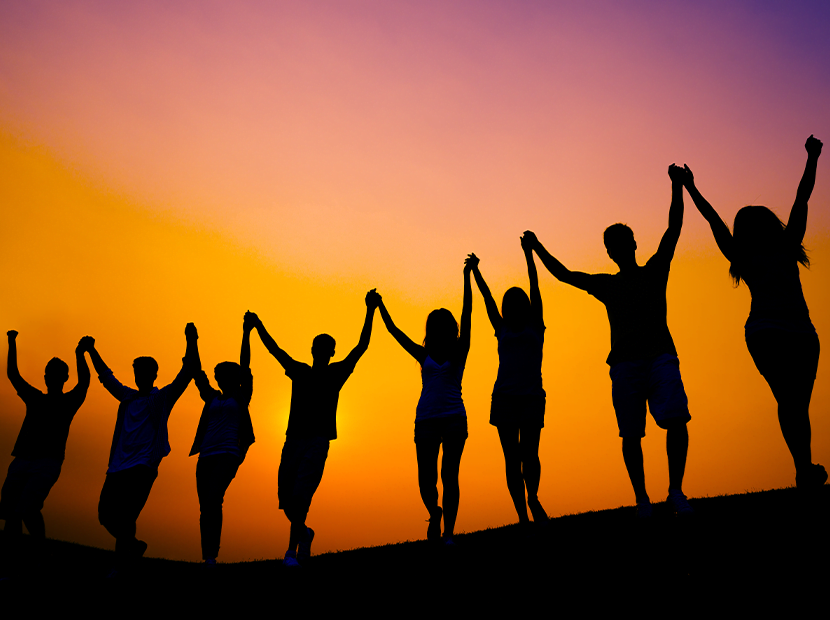 The RSA Conference in San Francisco last week was a busy affair, despite the late withdrawal of a dozen or so exhibitors over concerns about coronavirus. The new virus’ notoriety was a timely reminder of how vulnerable we humans are in thwarting the spread of a nasty new bug – viral or virtual!

All of Exclusive Networks key cyber vendor partners were out in force. RSAC is a particularly big annual focus for Fortinet and Palo Alto Networks, with both taking a major presence throughout the event. Fortinet’s CEO Ken Xie was one of the stars of the keynote theatre, while Palo Alto Networks shipped in a couple of stars of their own: namely singer Sheryl Crow and Hollywood actor Jake Gyllenhaal.

Behind the razzamatazz, both vendors had some pretty interesting new developments to showcase. Palo Alto Networks in terms of its Cortex XSOAR platform on the back of its Demisto acquisition last year, and Fortinet in the shape of FortiAI, its deep learning on-prem appliance adding further weight to its fabric story.

Platforms and AI were constant themes throughout the event, with established and emerging vendors vying to get maximum attention around their announcements.

SentinelOne had been pumping out good news in the run-up to the show, with the launch of its new platform play, Singularity – that ties together AI-powered autonomous EPP, EDR, IoT security and containerised & cloud workload protection, into a single XDR platform. Pre-show talk also spiked in response to its latest $200m funding round, which values the company at over $1bn. No wonder the SentinelOne booth saw so much traffic.

Exabeam is one of those vendors with a very progressive approach to subscription-based consumption models and had a good event with a new Exabeam Cloud Platform and a suite of applications available on its Exabeam Application Marketplace – designed to make security engineers and analysts more efficient with simplicity of use and deployment. BeyondTrust also had some traction from product news, having unveiled a ‘universal privilege management’ model that widens the scope for PAM and helps enterprises rapidly shrink their attack surface.

Another strong player in cloud security – Guardicore – was among those picking up awards during RSA week. Cyber Defense Magazine named it ‘Market Leader in Cloud Security’ while Info Security Products Guide bestowed a Gold Award for ‘Most Innovative Security Software of the Year’. Menlo was also among the medals and picked up a lot of interest around its $1m malware protection warranty.

Speaking of seven-figure sums, LogRhythm was in a bullish mood after landing a pile of big deals to post a record-breaking quarter. Its unique True Unlimited Data Plan was cited as a principal factor behind the success, including a multi-million dollar order from a government customer.

Davids, Goliaths and the Greater Good

Of course, aside from Amazon and Microsoft, Google is the other 500lb gorilla shaping the future of cloud – and Chronicle, one of the products of the Google/Alphabet ‘moonshot’ incubator, was on the Google Cloud booth one year on from its big launch at RSA 2019. Exclusive is engaging with Chronicle for its security analytics capabilities in certain key territories and it was interesting to see its integration partnership with Vectra – another cloud-native player we are increasing geo coverage with. Vectra, in turn, announced its integration with endpoint security champion, SentinelOne.

All of these partnerships and alliances reflect positively on the collaborative nature of the cybersecurity industry; something that Exclusive facilitates in lab and real-world deployments so that partners and their customers directly benefit; and something that often rests on people being willing to come together at least as much as technologies working together.

Cyber guru Bruce Schneier used his conference keynote to expand upon the wider potential for cyber industry collaboration, beyond developing solutions that combat crime and malicious threats. According to Schneier, because security experts typically rely upon non-linear problem solving to make progress, greater collaboration with government policymakers and bureaucrats could net significant dividends for society as a whole:

“We’ve developed a unique skill set to understand technical systems with human dimensions, and to think about systems with an adversarial mindset,” said Schneier. “A hacker mindset” could be helpful in looking at, for example, the tax code and asking questions around who audits it, who pays for it, how the code can be patched, or how a security system could be designed to deal with discovered tax-related “vulnerabilities”.

Finally, RSAC’s dedicated exhibition track for startup vendors, called Early Stage Expo, had 50 hot new entrants demoing their disruptive tech. For many visitors, it would have been a first opportunity to find out more about this next wave of cyber solutions, but – for the Exclusive Networks delegation – we’ve already been tracking most of these guys for months if not years.

So, watch this space! 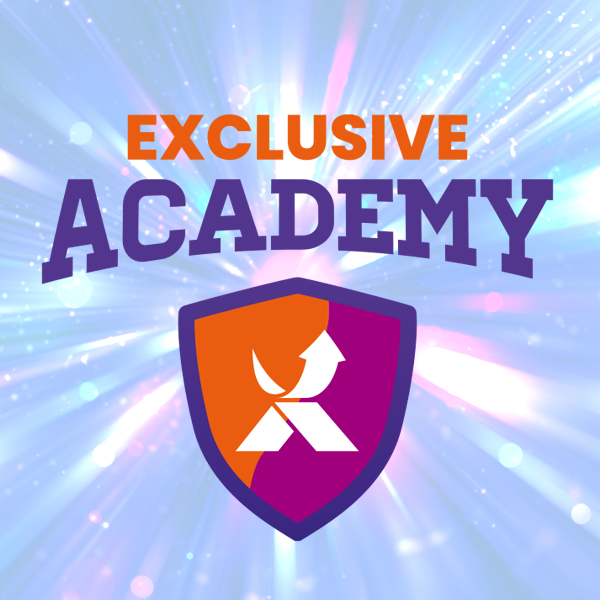